CROPS 2017 has become ITMO’s first conference in photonics and optics to involve representatives of as much as five Chinese universities. What’s more, ITMO University and Changchun University of Science and Technology are partner universities. As part of their collaboration, the Chinese university sends its PhD and Master’s students to ITMO university; the Chinese are also interested in inviting ITMO’s staff to train their students. Students of both universities can participate in short-term exchange programs, as well. Last month, a group from ITMO went to Changchun University of Science and Technology; the visit coincided with the 1st CUST and ITMO International and Academic Forum that brought together more than a hundred specialists. PhD students and staff from Federal Almazov North-West Medical Research Center also participated in the event as part of ITMO’s delegation. 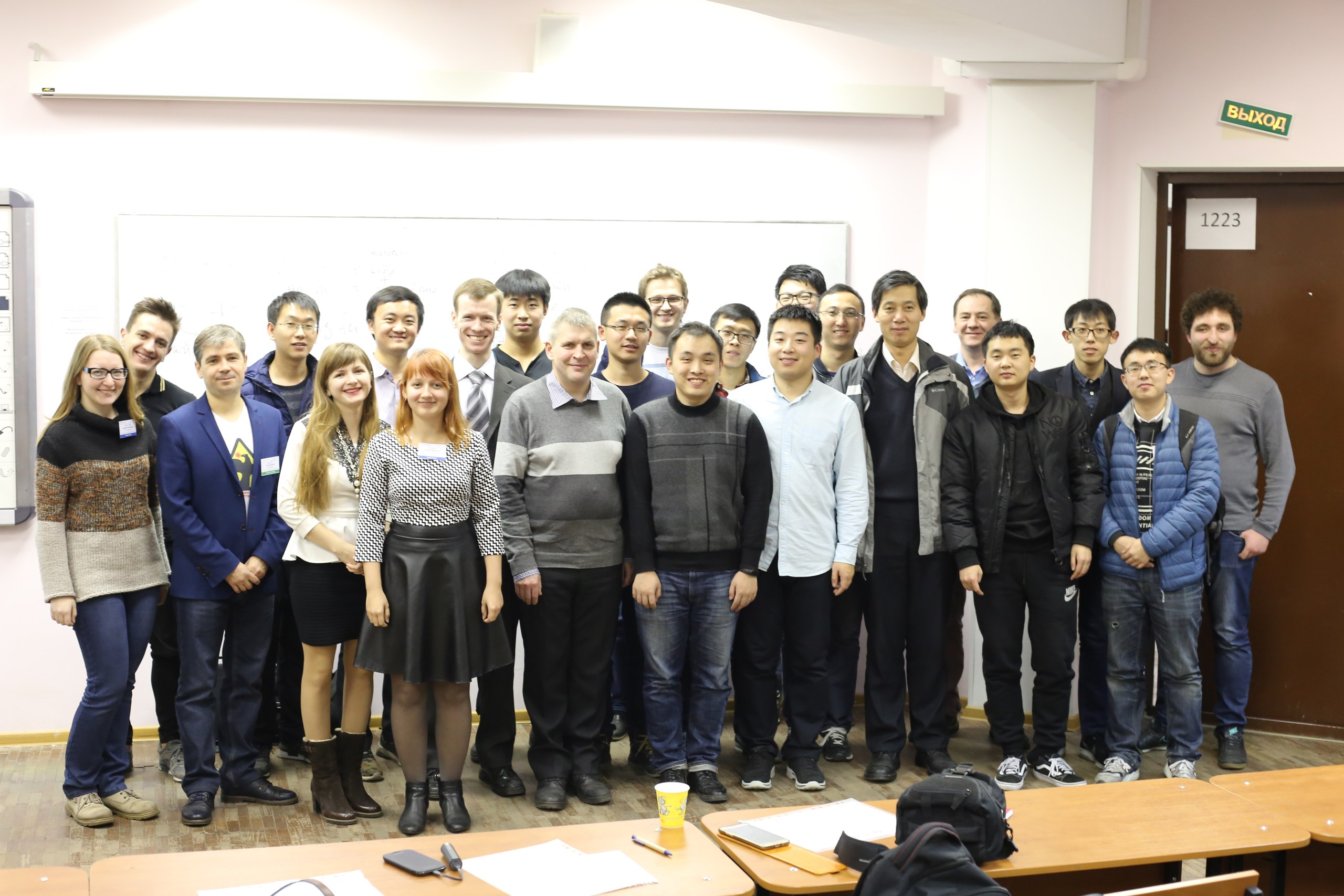 The text was taken from ITMO.NEWS